What an example of making something great from a difficult situation!
We received an e-mail from our contact with the Kitchener Ice Pirates early this morning stating that they were having problems with the bus they had chartered and our three games with them here in Peterborough could be adversely impacted.
Some of the families who were driving were already on the road and weren't aware of the bus problem.
As it turned out enough people ended up driving from Kitchener and all three games were played with enough Ice Pirates in town to make for three amazing, exciting, well-played games.
Our sincere thanks to Kirsten Carr from the Ice Pirates who made the day a success even though she was unable to make the trip herself.
THANK YOU to all the Ice Pirates coaches, volunteers, players and parents who made the trip and were so understanding of the situation. We had an amazing day at the rink. The Ice Pirates left for Ajax after the games where they will be staying overnight and playing the Durham Dragons tomorrow morning!
THANK YOU, as well, to all our Kawartha Komets coaches, volunteers, players, families, caregivers and our amazing referee, Mara Wilson! 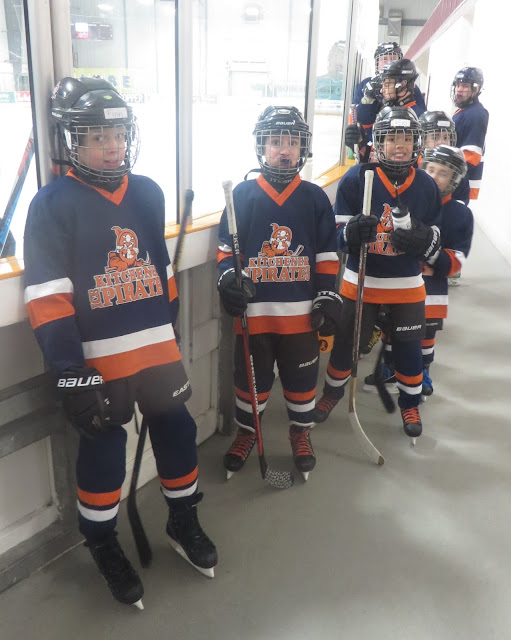 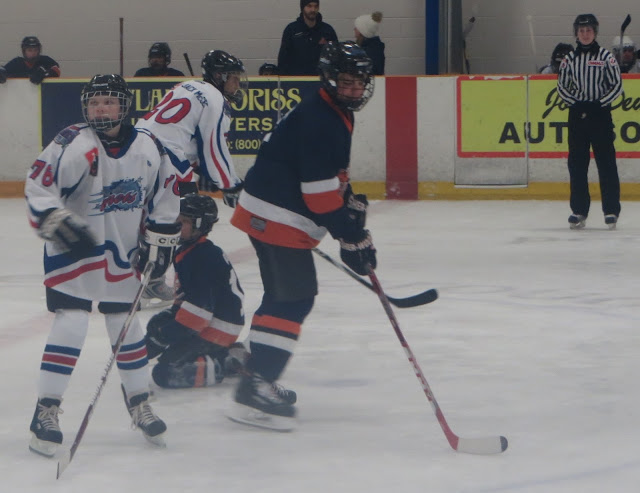 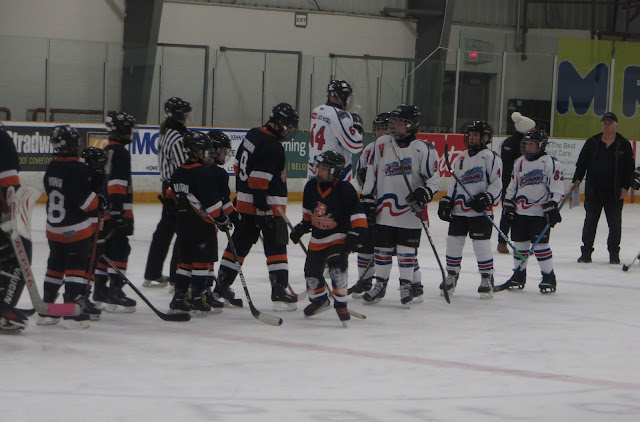 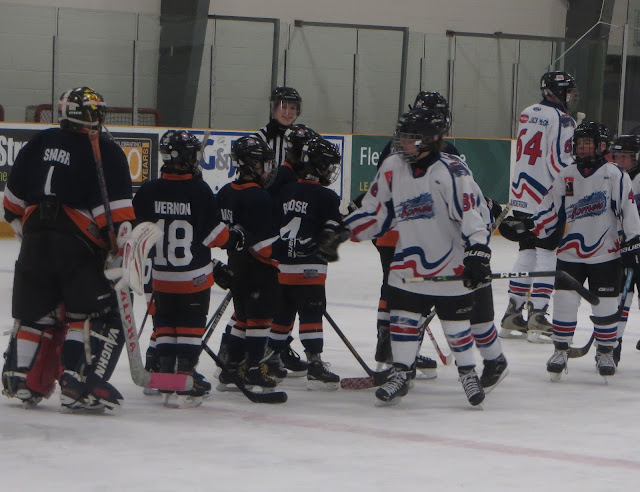 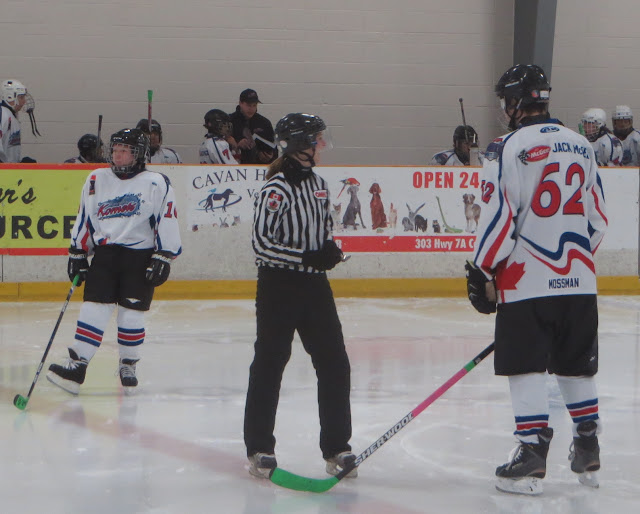 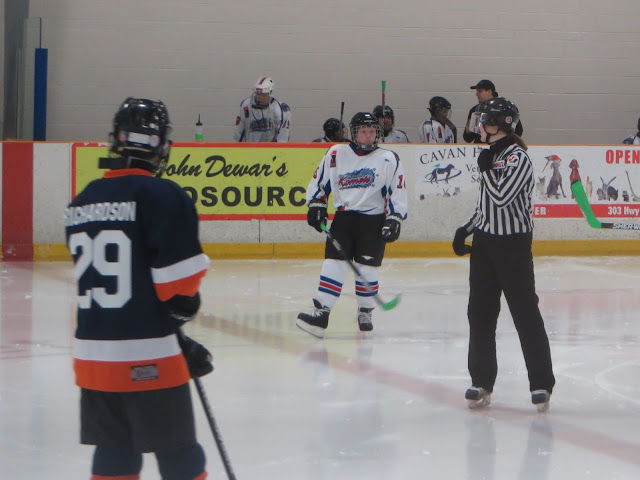 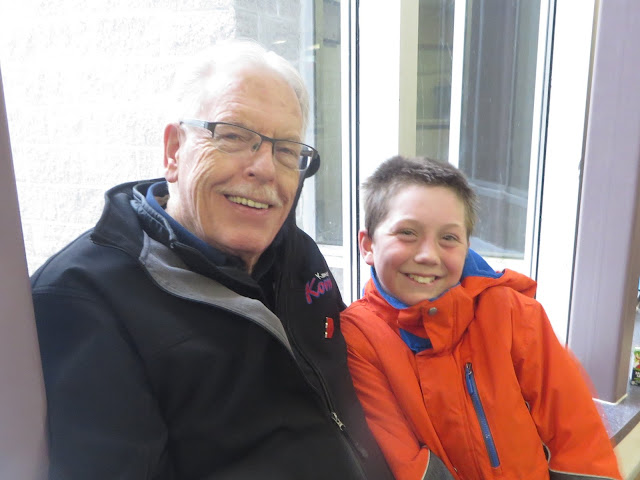 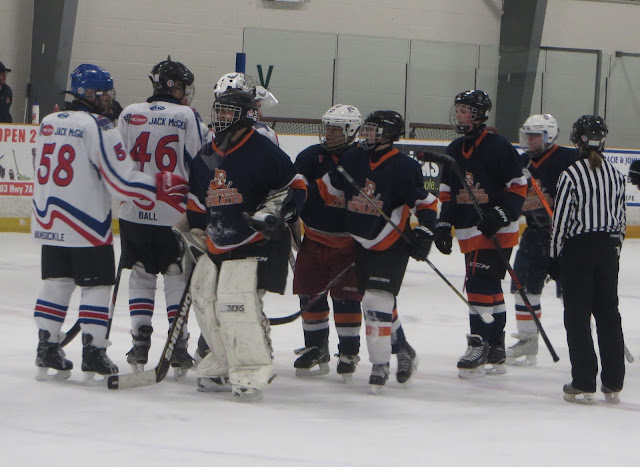 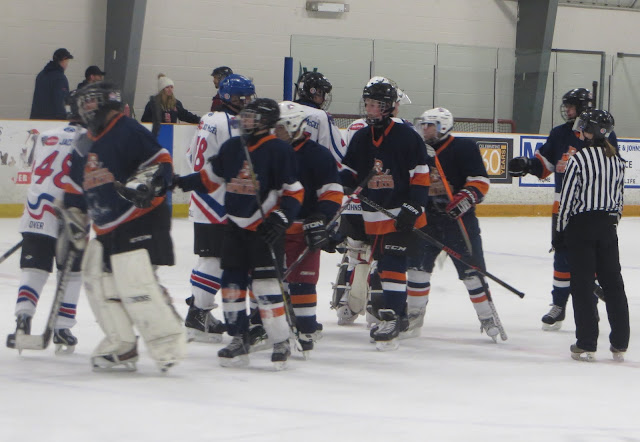 Another memorable day for special needs hockey!
Posted by Kawartha Komets at 8:13 PM