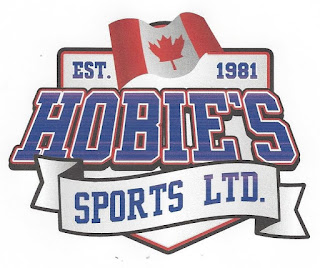 The Jack McGee Kawartha Komets are pleased to recognize the following sponsors and donors who have partnered with us so we can fulfil our mandate of "Making Dreams Come True."

Our primary sponsor, of course, is Mary McGee who has sponsored the Kawartha Komets for many years in memory of her late husband, Jack McGee, who was so involved in sports in our community.  Many thanks to you, Mary, for all you do for the Komets!

Gary Holbrook and Hobie's Sports have been a long-time supporter and sponsor from Day1.  We value the excellent service and financial contributions of Hobie's Sports.

Mike Powell, owner of the Canadian Tire Pit Stop on Lansdowne Street West, got on board with the Komets this year and was very supportive financially.  Thanks so much, Mike!

Others who have supported the Kawartha Komets in recent years are: 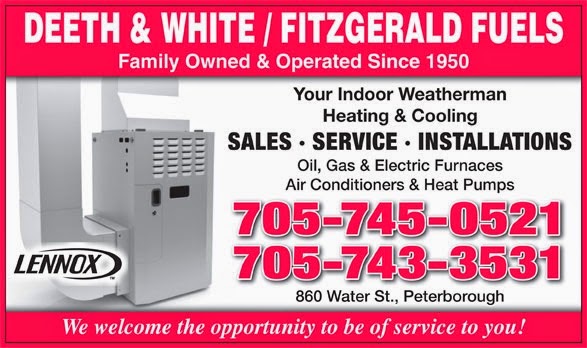 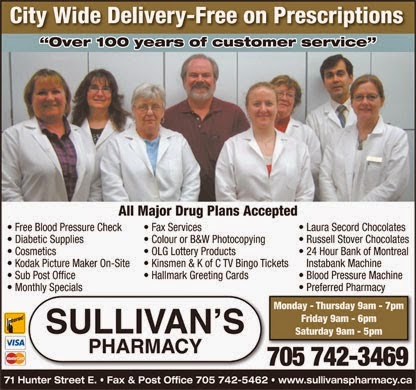 The Kawartha Komets are pleased to announce that
Mary LaRocque and Marlin Travel are strong supporters
and sponsors of our hockey program.  Thank you, Mary,
for your partnership! 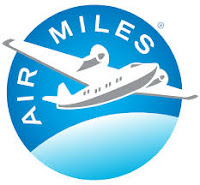 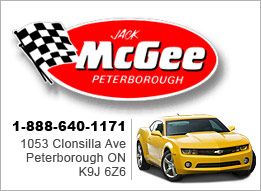 Some of our sponsors since we launched the Kawartha Komets in April 2009: 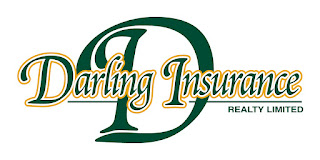 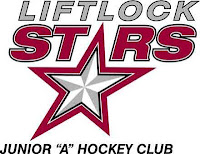