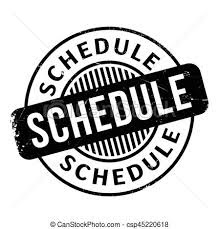 The Kawartha Komets 1st ice time for the 2021-2022 season will be on Saturday, October 30th!
We will publish a schedule as soon as we have one.
We have 4 hours of ice at the Healthy Planet Arena (formerly the Evinrude Centre) on the following dates:
October 30th
November 6th
November 13th
November 20th
November 27th
December 11th
December 18th
The City of Peterborough is only allotting ice time until December.  The January - March dates will be released later.