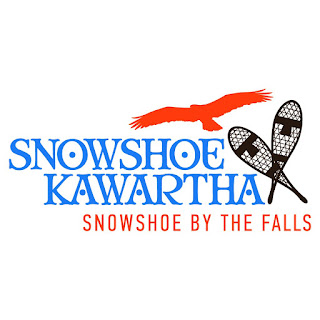 The Kawartha Komets Special Needs Hockey Program has been named as the charity to receive the proceeds from Snowshoe Kawartha’s Inaugural Snowshoe Race to be held at Garnet Graham Park in Fenelon Falls on Sunday, February 5th beginning at 10:00 a.m.


The organizers are also looking for volunteers.  If you would like to help out in this way, please contact Wayne Jolly, the Race Director, at sweetbottoms2010@gmail.com


“We are thrilled to have the opportunity to be involved with the Kawartha Komets and we look forward to making a significant donation to their program.”, stated Wayne Jolly, Race Director.


Looks like a lot of fun!  Let’s show up and show our appreciation!
Posted by Kawartha Komets at 9:16 PM